FREE SHIPPING for all orders over $150 Dismiss 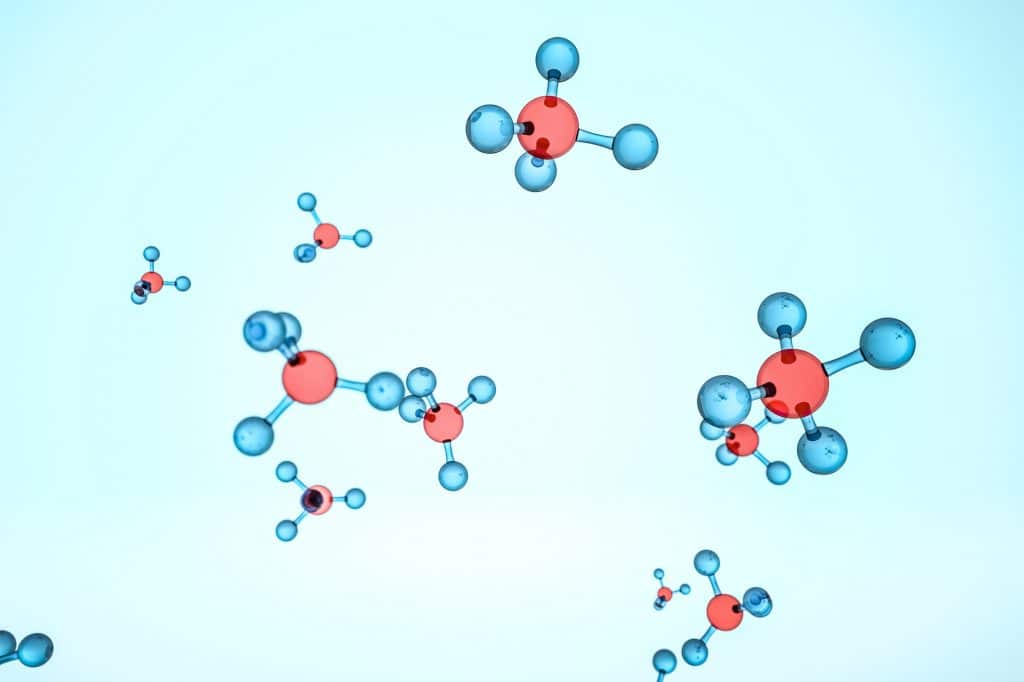 Peptides are naturally occurring biological molecules. Peptides are found in all living organisms and play a key role in all manner of biological activity.

Recent research indicates that some types of peptides could have a beneficial role in slowing down the aging process, reducing inflammation, and destroying microbes.

Increased levels of growth hormone are reported to assist in:

Please log in again. The login page will open in a new tab. After logging in you can close it and return to this page.